Domestic quality PVC Drainpipe can be easily cut to any size with a bandsaw or jigsaw.

For many pipe widths, custom made caps are available to use as bottoms, or flat pieces of PVC can be cut and glued to the bottom using PVC cement.

Traps can be any size, but the ratio of Height to Weight should be between 2:1 to 3:1 to avoid vertical flux, presuming normal currents will be no more than 15 cm per second (9 metres per minute).

Trap size will depend on expected sediment load. 5cm diameter is fine for offshore reefs, larger pipe is suggested for muddy river estuaries.

Traps have to be securely fastened to a permanent post, with at least a 20 cm gap left between the sea bed and the trap, to avoid
current fluxing.

Ideally three traps should be set at each point to provide replicate samples.

One way to do this is to hammer  pieces of iron rebar into the reef bed, or cement them into concrete flags that can then be placed in flat areas.

In fact I found Gaffer (Duct) tape often comes undone, so I use cable ties as following.

Concrete slab is set in area so that the trap will be submerged even at low tide.

Sediment traps can also be set on permanent marker such as navigational reef beacons.

Sediments can be collected at any regular interval over the experimental period. Monthly is effective. 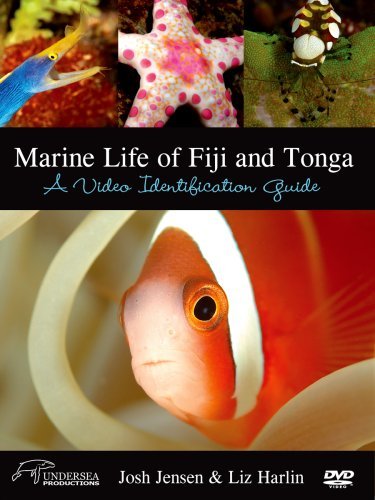 Created for divers, snorkelers, aquarists and all marine enthusiasts, this “V.I.D” (Video ID) Guide covers the incredible marine biodiversity of this fantastic corner of the…