A new study published today in the journal Science suggests that reducing the amount of algae growing on coral reefs could help them survive bleaching events caused by global warming.

Coral reef scientists and resource managers have grown increasingly alarmed as reefs around the world have been repeatedly hit by periods of hotter-than-normal seawater that have caused corals to “bleach” and die.

For example, in the last five years alone three major bleaching events have killed some 50% of the corals on the 1,400-mile long Great Barrier Reef in Australia. Annual maximum seawater temperatures have increased globally due to climate change, and reefs in few countries have been spared.

The new study analyzed Reef Check data collected at over 200 reefs throughout the tropical world between 1998 and 2017 by volunteer citizen scientists.

The study analyzed the relationships among physical and biological variables such as heat stress, water depth, and the numbers of certain fish, sea urchins or algae with the amount of living coral left on reefs one year after a coral bleaching event.

Not surprisingly, the greater the heat stress, the less coral survived in the year following bleaching, consistent with previous studies.

According to the lead author, Mary Donovan, from Arizona State University, “This result is important because it suggests that by keeping macro-algae abundance low from actions such as reducing high nutrient inputs to reefs and maintaining sufficient populations of fish that eat algae, it should be possible to reduce damage from moderate heat-stress events.”

While it has long been known that macro-algae compete for space with corals on reefs and can kill corals directly by overgrowing them or by being toxic to corals, this study is the first to demonstrate on a global scale that lowering the amount of macro-algae on reefs could be a tool that can be used by local reef managers to help corals survive bleaching events.

“This is great news for coral reef managers because they can act on the local level to help corals survive,” stated Jan Freiwald, Executive Director of Reef Check Foundation. “We are really pleased that our 20-year dataset on coral reefs from over 100 countries has been the basis for this collaborative study involving coral reef scientists from US NOAA and four universities.”

Climate change threatens coral reefs by causing heat stress events that lead to widespread coral bleaching and mortality. Given the global nature of these mass coral mortality events, recent studies argue that mitigating climate change is the only path to conserve coral reefs.

Using a global analysis of 223 sites, we show that local stressors act synergistically with climate change to kill corals. Local factors such as high abundance of macroalgae or urchins magnified coral loss in the year after bleaching. 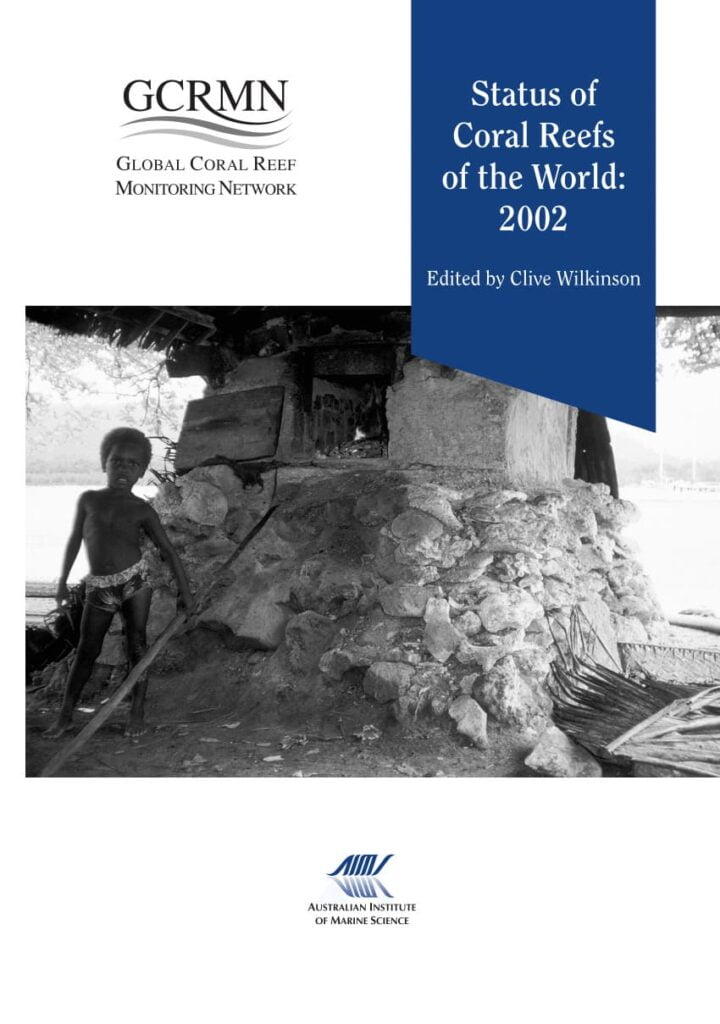