Dedicated Locals Keep a Keen Eye on the Reef: Annual Survey is a Great Success

During the first week of March, Waitabu Village in Taveuni, Fiji, played host to a group of dedicated local marine lovers who came together to take part in the annual marine Survey.

Waitabu Marine Park has long since been a pioneering example of a successful locally managed Marine Protected Area (MPA). The communities of Waitabu and Bouma came together to protect their native fishing grounds in 1998. Their foresight and diligence allows visitors the opportunity to share in the beauty of the Waitabu Marine Park.

The week of marine activities included:

The 2012 survey results show the following:

Despite the challenges of poaching over the last few months, (which has now been addressed by the local police) Sea Cucumbers have doubled in quantity from last year to 107 in the Tabu area this year.

Again in the tabu area, the Crown-of-Thorns have almost increased ten-fold from 5 last year to 43 this year. With consent from the Waitabu Marine Park Committee, the group responded directly by clearing 100 of these starfish in just one hour.

Numbers of Cawaki are increasing in the tara area in front of Waitabu Village while none were spotted in the Tabu area just metres away. This demonstrates how the lack of certain species can help with understanding the state of the reef. In this case, the high numbers of Cawaki in the Tara area point towards there being fewer predators such as triggerfish.

Vivili sightings were high in the tabu area and low in the tara area. They have also grown to breeding sizes.

Large schools of fish in the tabu area have eaten the seaweed and created clean rocks for new corals to grow, providing more places for small fish and other animals to live. There is a distinct difference in colour from the tabu areas which is brightly coloured with healthy coral to the tara area which is green from the extensive seaweed coverage.

Living coral levels have been notably higher in the Tabu area than the Tara area consistently since 2006.

63 giant clams were found in the tabu area, which shows a continuing up swing on clam numbers and size.

If you would like to book a trip or learn more about the MPA or monitoring methods used, please contact: 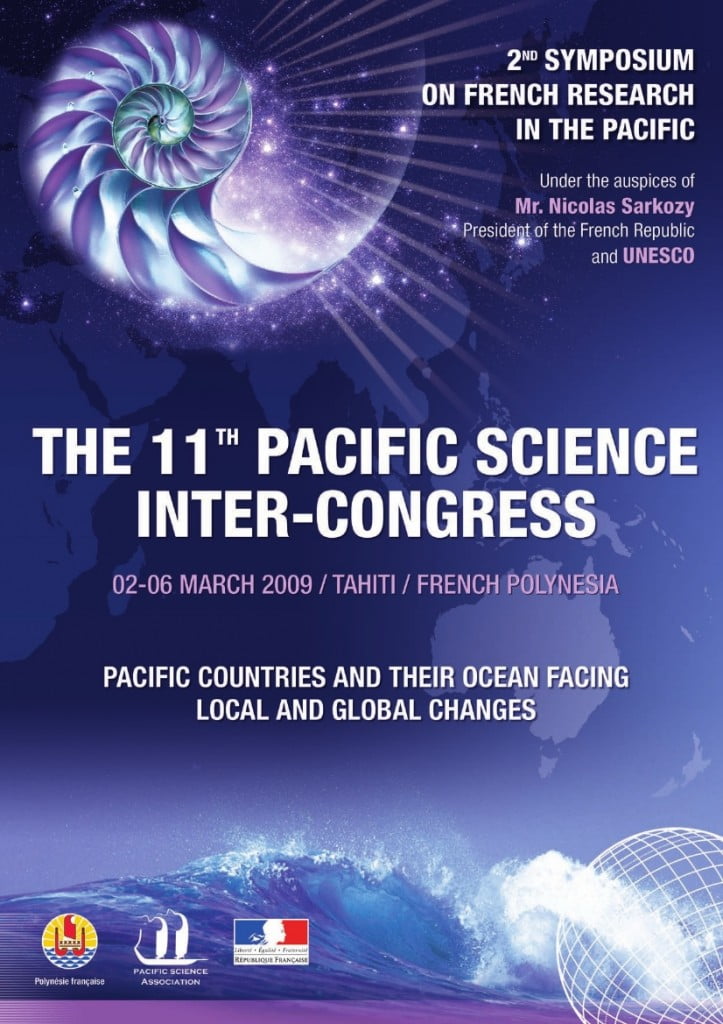